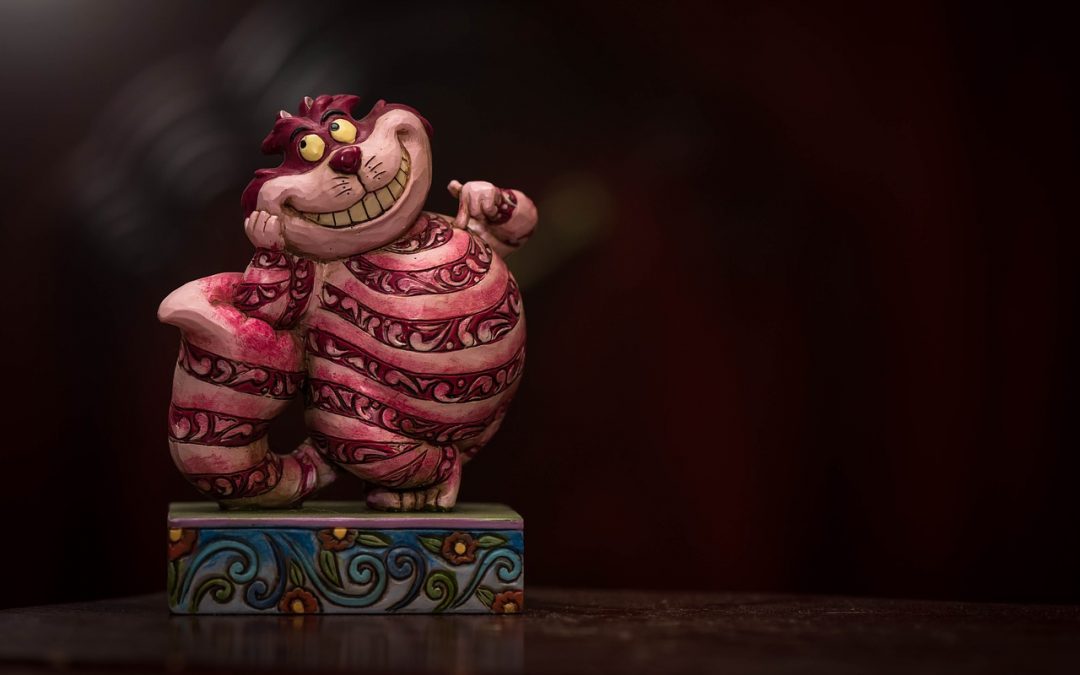 Wonderland is the magical place where startups come from.  It all started with an idea that grew and shrank and grew and shrank again to find the right the business model.  Down the rabbit hole and through the maze, influenced by an array of interesting, sometimes helpful, sometimes scary characters.  Mistakes are made, and unmade.  The roses have been painted, and head’s have been saved.

Wonderland is an amazing place full of possibility.  From here, in this place of folly and imagination, a founder can find courage and test limits, identify friends and foes, try on many hats, embrace a little madness, be much more muchier, and escape for a little while from the real world things – like all those inspiring statistics about the failure rates of technology startups (90% was it?) and all of the doubt and fear parts of the process.

Wonderland is for believers.  A place to dream of impossible things and embrace the journey, because wandering doesn’t mean that you are lost.  But, sooner or later, an attempt must be made to create Wonderland in the real world.  That’s the whole point of the startup – the reason you came to this mythical place.  At some point, it will be time to punch your Wonderland into the real world and see if the magic you know can work for others, too.

Plus, as great as Wonderland is, it’s always nice to come home.  So here we are.  The time has finally come to follow that white rabbit back up the hole.  I am growing curiouser and curiouser…