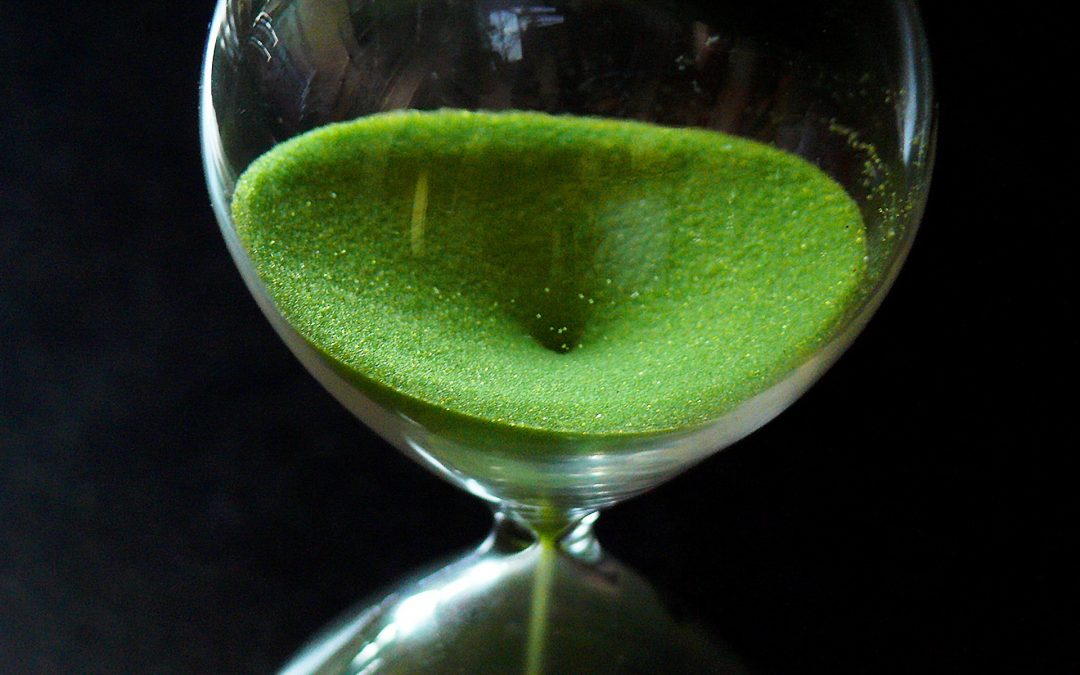 I feel as though I am running in quicksand. The harder I push, the faster I try to move, the more difficult it seems to be. Apparently, the whole idea of being sucked into quicksand is nothing more than a theatrical trick with little basis in fact, but the way I am feeling at the moment, it seems a real enough concept to me.

Nothing seems to going quickly enough – aside from the passage of time anyway. Time is flying by just fine, but my project feels stalled. It’s not that there is nothing happening, but it all seems to be happening in slow motion. And it has all been so damned hard.

Now I could start quoting old adages to myself – you know the ones – how if it was easy, everyone would do it – how the challenges make the victories that much sweeter – take the hill and burn the boats and all that. And I do. But just once, just one time, it would be super nice if something just worked out.

My latest challenge is in consideration of adding an additional feature to my MVP. Yes, MVP’s aren’t supposed to be feature laden, but this one is special. I consider Emoggo to be a social enterprise – a hard row to hoe, since I also intend it to be profitable and for some reason there is still the conception that one cannot possibly be looking at the greater good and getting paid at the same time. So, it is important to me that certain things are in place in the MVP to support the social enterprise nature of the business. The feature I am considering is a way to identify businesses that are accessible for the disabled. It’s a small addition, but there is a cost, and it is directed at a potential market segment that I have not validated excessively.

So, I set out to find a partner. An organization or association who would be willing to fund the addition and to promote it within their communities. There is a ton of money out there for anyone who is looking to create innovation around accessibility – as long as you are doing it under the banner of a not-for-profit. If not, well, you are basically on your own. In addition, the organizations and associations supporting people with disabilities are disjointed and scattered, focussing on specific needs instead of the whole, and so, don’t really have the ability to help me in either request.

Oh, there is a boil the ocean option as well. In this option, I build out a second version of the app specifically for the disabled in the area. This option would have the second app share the web app and data, but the app itself would be redesigned to meet all possible AODA and beyond standards in terms of the interface and design and would pull different data – like only showing those businesses that are accessible and to whom they are accessible. This option would likely running closer to $10,000 to pull off. Unless it could be hacked, which is a whole other kettle fish that I won’t bore you with now.

I want to be innovative in my approach and to adhere to the social enterprise standards that I have set for myself and I knew that meant it would take longer to get to done, but man! Why can’t it just be a tiny bit easy? Even trying to help people is hard. It’s tiring to slog every day. Grrr. Damn quicksand.

Oh well, perhaps it will dry up tomorrow and time will stop running away from me and I’ll catch a break here or there. I’ll be sure to let you know.